Gateway to the Spanish Conquest

Relive the expedition to the New World that the Spanish conquerors undertook towards Tenochtitlan, visiting the main sites that Hernán Cortés traveled through the state of Veracruz on his way to the Aztec capital.

DAY 1: MEXICO CITY.- Pick up airport (it is recommended to arrive no later than 4:00 p.m.). Check in. Food on your own. Walk along the Paseo de la Reforma. (Accommodation: CDMX)

DAY 2: PUERTO DE VERACRUZ.- BREAKFAST -. We begin our journey to the state of Veracruz: La Puerta de la Conquista. Upon arrival we will take a walk along the boardwalk with a small preamble to our itinerary. Free afternoon to enjoy the joy of the jarochos and savor a cold drink in Los Portales, very close to our hotel. (Accommodation: Veracruz)

DAY 3: VERACRUZ – SAN JUAN DE ULÚA.- BREAKFAST.- Visit to the San Juan de Ulúa military fortress, its construction was started in the 16th century by the first conquerors. Later we visit the city center to see the Bastion of Santiago, a remnant of the wall that protected the city from attacks by English pirates. We visit the impressive Naval Museum. Free afternoon. (Accommodation Veracruz)

DAY 4: LA ANTIGUA – QUIAHUIZTLAN – CEMPOALA.- BREAKFAST.- We start our journey to La Antigua, a place where the remains of the so-called ´Casa de Cortés are preserved. Later we moved to the archaeological zone of Quiahuiztlan, a sacred place since it is part of a Totonac cemetery, with a splendid view of the Gulf of Mexico, the indigenous people saw the arrival of the Spaniards from here. Then we travel to Cempoala, here we will know the great Totonac city where Cortés met with the indigenous people and they sealed their alliance to march together towards the Aztec capital. Later we move to the spa hotel to relax, enjoy the pool and a cocktail. (National Bridge Accommodation)

DAY 5: XICO PREHISPÁNICO – XALAPA ANTHROPOLOGY MUSEUM.- BREAKFAST.- Early we travel to the city of Xalapa, capital of the state of Veracruz to visit the Xalapa Museum of Anthropology, where we can admire the largest collection in the world. Olmec monumental heads dating from 1400 ACE, as well as a large number of pre-Hispanic pieces from all over the state. Later we visit Xico Viejo, another of the still visible points where Hernán Cortés passed. Short walk through the magical town of XIco. Free food. We moved to Xalapa. Free afternoon in the city center. (Accommodation Xalapa)

DAY 6: CHOLULA – PUEBLA.- BREAKFAST -. Early departure to the sacred city of Cholula -in the state of Puebla- where we will enter the gigantic pyramid. Here it was one of the last towns that the Spanish were before the arrival to what is now the Tempo Mayor or the capital of the Aztec empire. After lunch we will take a guided tour of the historic center of the city of Puebla, to admire its splendid cathedral and the Mexican Baroque architecture of the rest of the buildings. Free afternoon (Puebla accommodation)

DAY 7: MEXICO CITY – TEMPLO MAYOR.- BREAKFAST.- We leave for Mexico City to visit the historic center and tour the splendid archaeological site called Tempo Mayor, which is the ancient Aztec capital Tenochtitlan. With its ancient constructions discovered in the subsoil of the viceregal buildings. Free time in the historic center. Transfer to the hotel at the specified time.- (Accommodation in Mexico City) 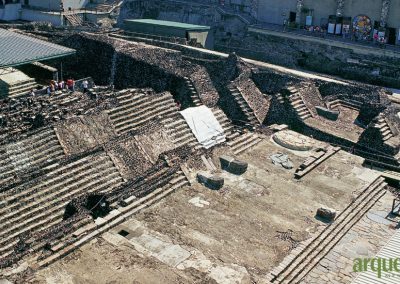 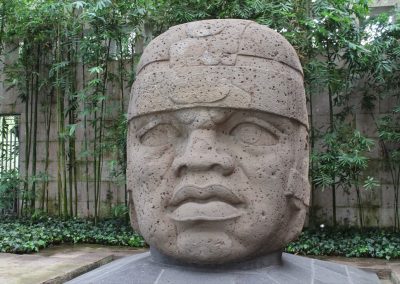 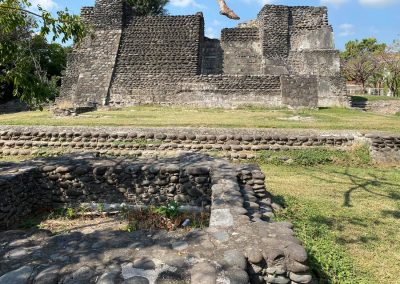 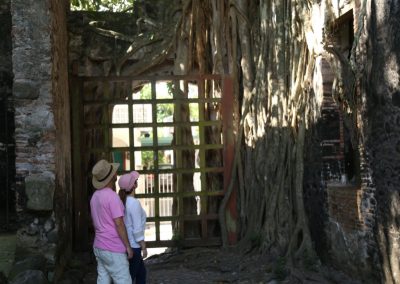 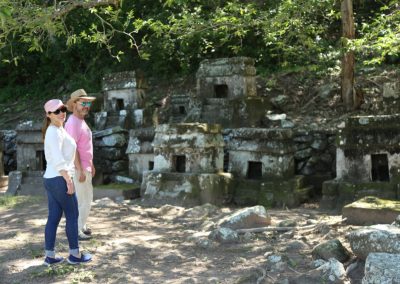 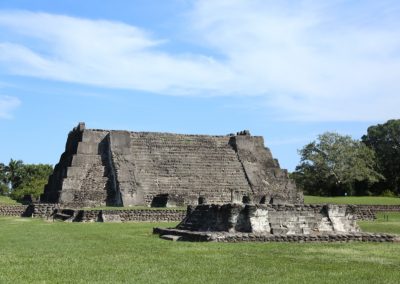