A Journey To Coffee Land

The cloud forest-flavored coffee route is full of adventure and memorable experiences in the central region of the state of Veracruz, visiting two of the great coffee-growing regions. In addition to visiting many national attractions.

DAY 1: MEXICO CITY.- Transfer MEX airport (It is recommended to arrive no later than 4:00 p.m.). Lunch on your own.- Walk along Paseo de la Reforma. Free afternoon .- Accommodation: CDMX)

DAY 2: ORIZABA – CÓRDOBA.- BREAKFAST.- Early we leave for the magical town of Orizaba, where we appreciate the Cathedral of San Miguel Arcángel, the impressive Cultural Poliforum. Food on your own. Transfer to the city of Córdoba to visit the coffee museum and begin to enter the heart of Veracruz coffee. Walking tour through the center. Free time. Transfer to the hotel (Accommodation: Córdoba)

DAY 3: CÓRDOBA.- BREAKFAST.- Our first stop will be a legendary hacienda where it is said that coffee arrived in Mexico for the first time. Later we moved to a coffee farm in which the original cultivation of sugarcane was combined with coffee; here we admire the great tree of life. Lunch with our local hosts. On the way back we will have the afternoon free in the city center and at the indicated time we return to the hotel. (Accommodation Córdoba)

DAY 4: COSCOMATEPEC – COATEPEC.- BREAKFAST.- We visit the picturesque magical town of Coscomatepec, which is located on the slopes of the highest mountain in the country: El Pico de Orizaba. In a short walk through its centers we will be able to appreciate its traditions as well as visit some of its legendary wood oven bakeries. After lunch we will travel to another magical town: Coatepec. (Accommodation Coatepec)

DAY 5: HACIENDA DE EL LENCERO – FINCA ROMA – HACIENDA DE PACHO.- BREAKFAST.- We start the day touring the El Lencero farm, which was owned by the controversial president Antonio López de Santa Anna in the 19th century. Then we moved to the Roma farm, a coffee property that began to export Veracruz coffee at the beginning of the 20th century; we visit its extensive farm and its interesting museum made up of machinery and utensils used since 1900’s. Afterwards we move to the former farm of Pacho, a splendid place whose history dates back 400 years; coffee is now grown here in an artisanal way – this property has been the setting for multiple Hollywood movies. The afternoon is yours to enjoy the magical town of Coatepec. (Accommodation Coatepec)

DAY 6: XALAPA MUSEUM OF ANTHROPOLOGY – XICO.- BREAKFAST -. We visit the impressive Xalapa Museum of Anthropology where the world’s largest collection of colossal Olmec heads is located, as well as being the second most important in Latin America. Later we visit the town of Xico, nestled in the foothills of the Cofre de Perote mountain. This town is famous for its gastronomy and its traditional drink called «verde». (Accommodation Coatepec)

DAY 7: PUEBLA – MEXICO CITY.- BREAKFAST.- Early in the morning we travel to the city of Puebla, where we can admire its splendid Mexican baroque architecture from the 17th century. After lunch we move to Mexico City. (Accommodation Mexico City) 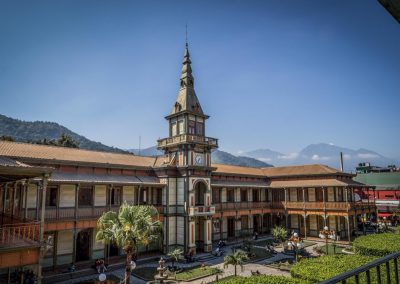 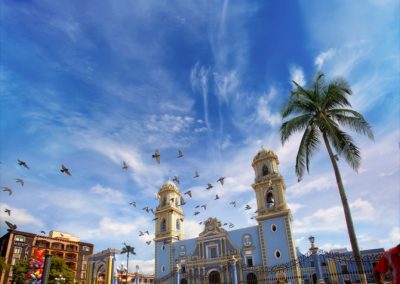 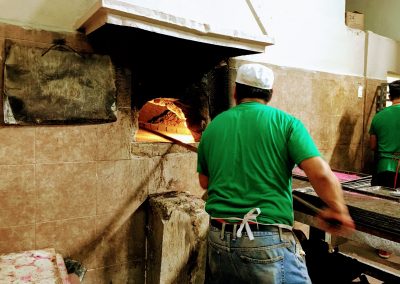 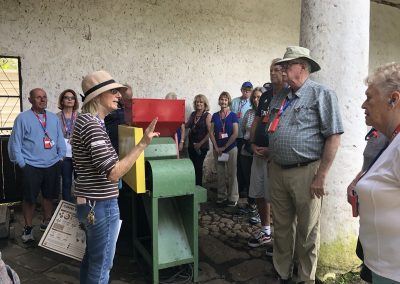 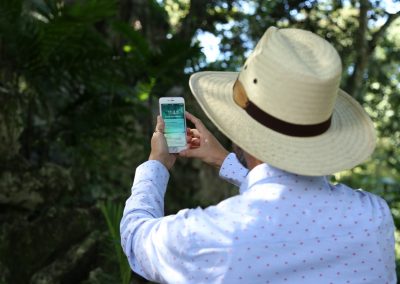 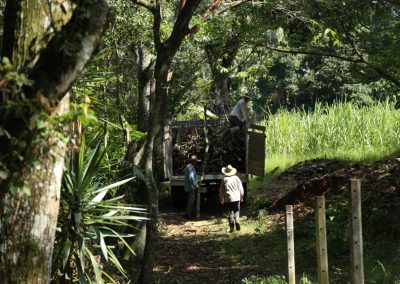 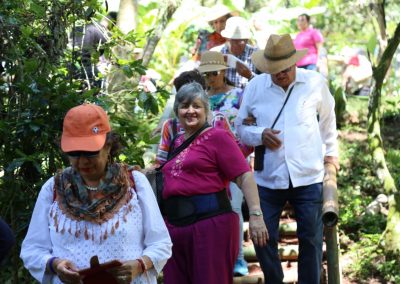 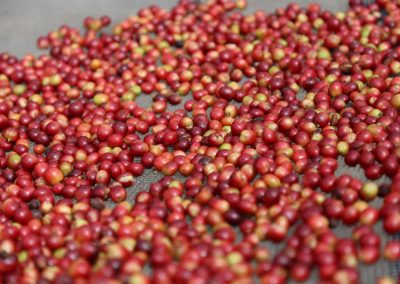 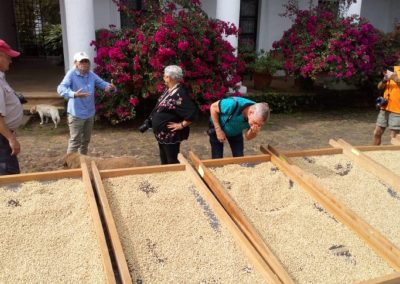